How To Convert MBR Partition to GPT without Losing Data

MBR (Master Boot Record) is most commonly used partition style in Windows system. It still supports both legacy and UEFI types of BIOS. But the lack of the storage capacity is slowly giving its way to GPT (GUID Partition Table) which also provides a redundant protection by writing the GPT header and partition table at the both beginning and end of the disk. 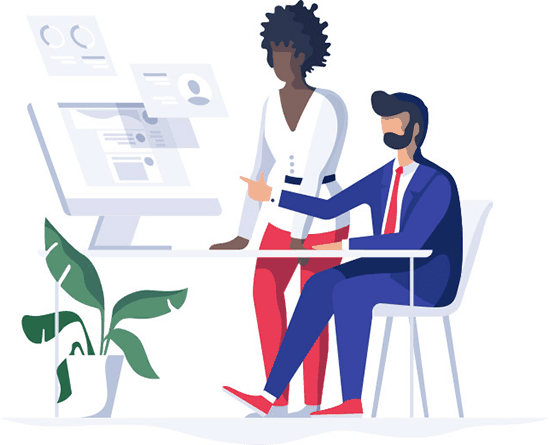 If you are using a partition formatted in MBR and would like to convert it to GPT so you can benefit the full storage space in one partition, here is a way to do it now without losing any data in Windows 10 Creators Update.

MBR2GTP is a command line utility that converts a disk from Master Boot Record (MBR) to GUID Partition Table (GPT) partition style without modifying or deleting data on the disk. It’s originally designed to be run in WinPE command prompt environment but was just released as a built-in command line in Windows 10 Creators Update. That said, you will need a Windows 10 system that runs on version 1703 or later to use the tool.

By default, MRB2GTP is only allowed to run in the WinPE environment. You will need to use the switch /allowFullos to bypass this restriction to use the command in Windows 10.

As you can see, since there is no single step that touches the real data, no data will be lost or deleted during the conversion.

First of all, if you use the tool in Windows 10, you need to run it in an elevated command prompt window since it requires the local admin rights to access and make changes to the partition table.

Disks that run Windows 7, 8, or 8.1 are not officially supported. Feel free to try, and it should work theoretically. However, the recommended method to convert these disks is to upgrade the operating system to Windows 10 first, then perform the MBR to GPT conversion.

If you still need help with the above issue, please contact support@damean.co.uk or log a support call here

IT Support & Service in Bradford

IT Support & Service in Harrogate

IT Support & Service in Huddersfield

IT Support & Service in Hull

IT Support & Service in London

IT Support & Service in Wakefield

IT Support & Service in York